MARK YOUR CALENDAR to VOTE in AUGUST!

CONGRESS: Due to redistricting, Tompkins County has been moved into Congressional District NY19, which extends to the eastern state border.

Candidates for the PRIMARY election for NY19:

NEW YORK STATE SENATE: Again, due to redistricting all of Tompkins County has been moved to State Senate District 52, which also includes Cortland County and part of Broome County.

Candidates for the PRIMARY for NY State Senate District 52:

A SPECIAL CONGRESSIONAL ELECTION for EVERYONE
(see sample ballot: https://tinyurl.com/SampleBallotSpecialElection)

Because Congressman Tom Reed has resigned, voters in the current NY23 will elect a replacement to serve until January 1. Democrats and non-Democrats can vote in this Special Election.

Max Della Pia is running in the Special Election and the November General Election for Congress NY23.

WHEN and WHERE to VOTE: 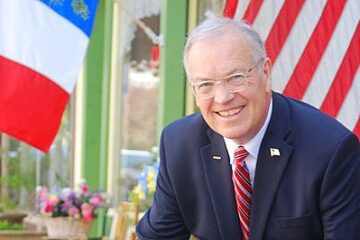 Max Della Pia and the battle for democracy Due to Representative Tom Reed’s resignation, there is also a special election open to all registered voters for the current 23rd Congressional District. The winner will immediately Read more… 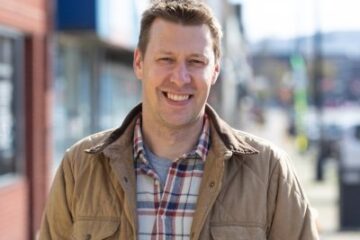 The TCDC said that it chose to endorse Riley because it believes he will help strengthen democracy, revitalize the economy, insulate work families from rising costs, defend the full potential for all children, none of Read more… 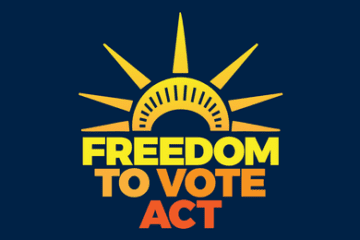 Here’s what the Freedom to Vote Act will accomplish